The landmark, which is represented by this station, is made up of a rhythmically segmented folded structure used to generate a dramaturgy of strong interior and exterior spaces.

The geometrical roof structure, which with its dynamic starting point above the cross connection of Mommsengasse adds a highlight in the urban context, is designed as a simple roofing above the five platforms.

The roof construction is oriented around the standard type of roofs used by the Austrian Railway (ÖBB), which develops into a very powerful and rhythmic station hall through the spatial up and down movement as well as its lateral expansion and compression. 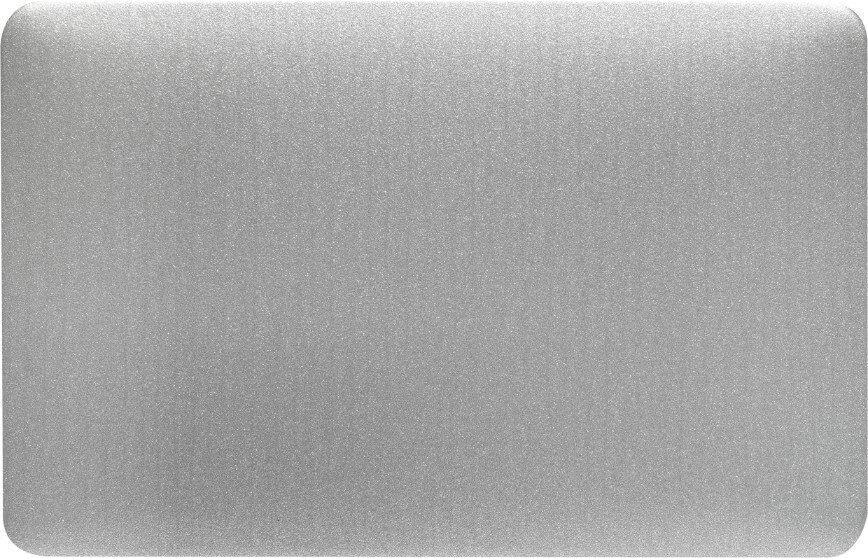