We initially conceive the project as a whole extending from plot to plot in a way which users and visitors experience as natural and easily recognizable. Thus we suggested building a series office blocks which would form an interwoven whole. The other option, a single large building, was discarded to make room for a more versatile, flexible and domestic option. In this sense we prefer here to work around a formula rather than a form, taking as starting point a typological approach rather than an image. After discarding any solution which did not include the North-South orientation of the offices, an interwoven complex has taken its place which follows a trefoil formation in its ordering of the different office blocks. This is done to avoid that the building cast shadows on each other. In this chess-table disposition, the blocks both express their individuality and interdependence under a higher-order principle. 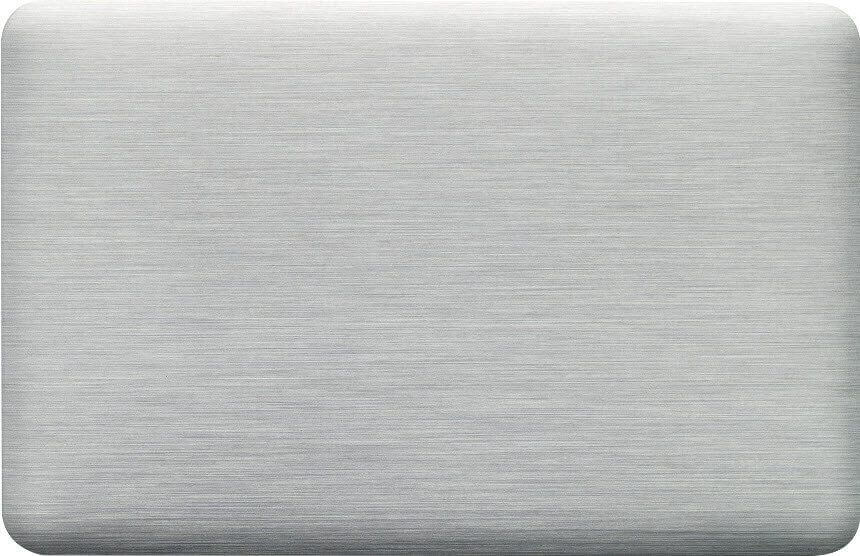